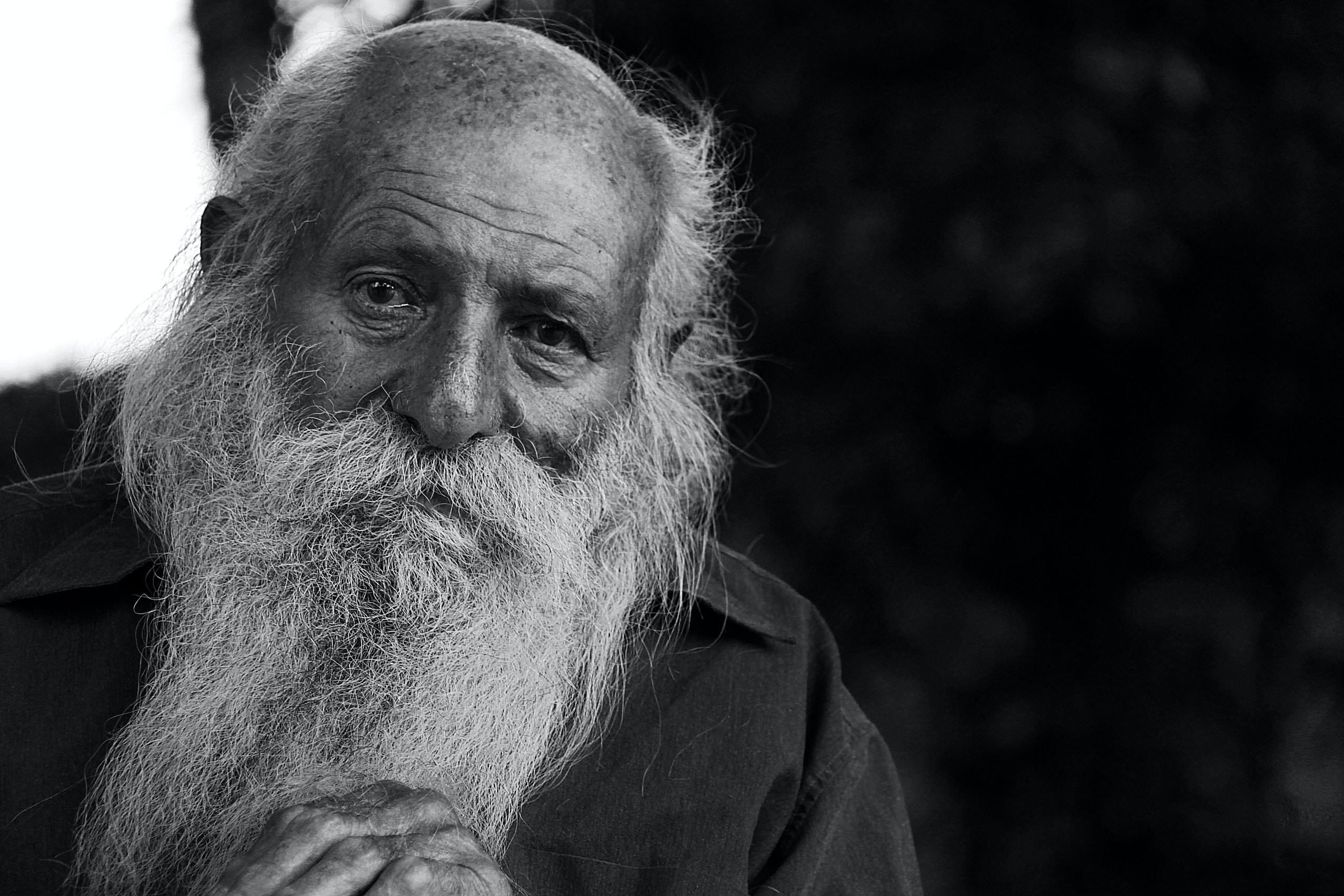 I wonder if your body somehow knows the time between shaving intervals?

There are certain genetic issues that we all have. An issue isn’t necessarily a problem but its a topic worth looking into.

So there are some genetic issues and biological evidence that show, mutations that cause mortality often happen more or than less, after puberty and after the age of which a person would have, under hunter-gather lifestyle circumstances, procreated already.

There’s no benefit in killing the person before they’ve been able to pass on their genes.
There’s also no biological success in not being able to evolve into a body that can do that.

So imagine back then, hunter-gatherer days – men still shaved. I guess, I mean, they probably shaved.

And considering we’ve been this same human for about 200,000 years, I feel that this is enough of a time for certain responses to our direct surroundings that would have fed back into the epigenetic code, somehow.

so the real question – if we don’t shave for a while, could the body understand this as something significant? either that we are hopeless and without the ability to shave and thus in a negative state? or that we have given up shaving, and thus it doesn’t need to keep creating new hair at the same velocity and thus a positive thing?

If anyone has any ideas about this, I’d love to hear from you!