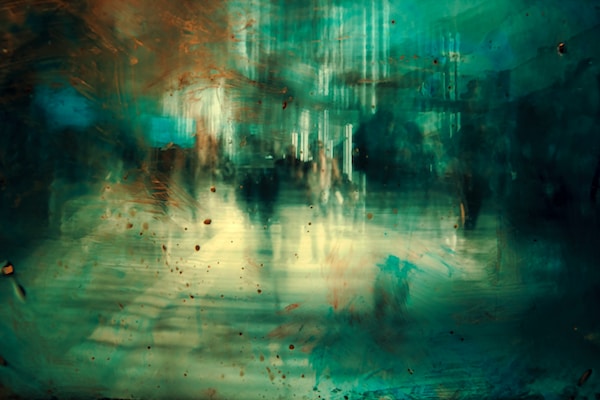 A Fable from Beyond Civilisation – Ishmael, written by Daniel Quinn

A fable to start with…
about how things got to be this way
and about why they they still are.

Once upon a time life evolved on a certain planet, bringing forth many different social organizations—packs, pods, flocks, troops, herds, and so on. One species whose members were unusually intelligent developed a unique social organization called a tribe. Tribalism worked well for them for millions of years, but there came a time when they decided to experiment with a new social organization (called civilization) that was hierarchal rather than tribal. Before long, those at the top of the hierarchy were living in great luxury, enjoying perfect leisure and having the best of everything. A larger class of people below them lived very well and had nothing to complain about.
But the masses living at the bottom of the hierarchy didn’t like it at all. They worked and lived like pack animals, struggling just to stay alive.

“This isn’t working,” the masses said. “The tribal way was better. We should return to that way.” But the ruler of the hierarchy told them, “We’ve put that primitive life behind us forever. We can’t go back to it.”

“If we can’t go back,” the masses said, “then let’s go forward—on to something different.”

“That can’t be done,” the ruler said, “because nothing different is possible. Nothing can be beyond civilization. Civilization is final; unsurpassable invention.”

But the masses didn’t believe this—and neither do I.